Kreiger works occasionally for Lane when a wayward runner needs to be brought to heel. While Lane is generally considered to be a high-end intermediary Johnson, he’s not really in the big leagues. Kreiger, on the other hand is considered to be a big-league hitter. There is much speculation as to why he works for Lane at all. The generally accepted view is that he only works for Lane inbetween the really big jobs that never get reported because he keeps word of those runs to the shadows where they belong. Some of the rumor mongers clearly have a sort of long distance bro-mance thing with Kreiger. 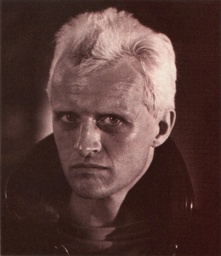